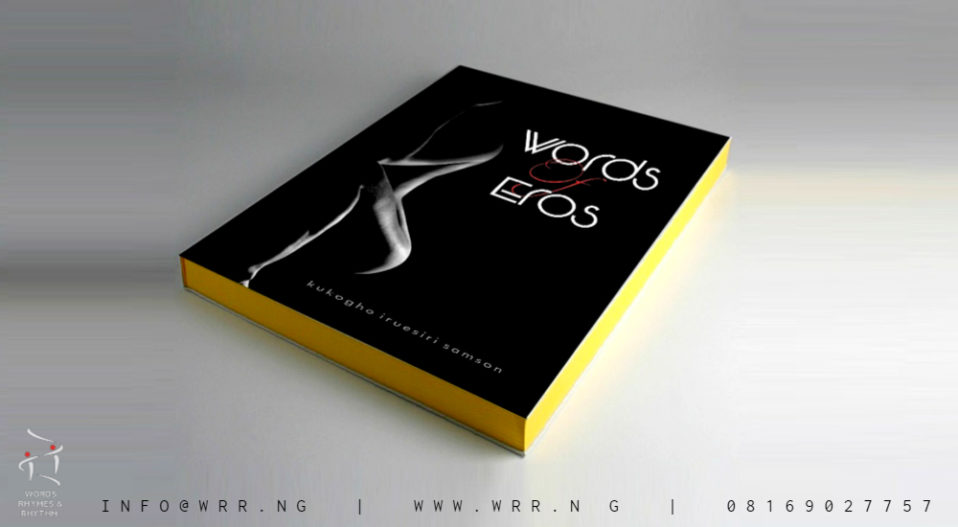 What is peculiar to modern societies, in fact, is not that they consigned sex to a shadow existence, but that they dedicated themselves to speaking of it ad infinitum, while exploiting as the secret.

Sometimes, it is hard to believe the extent the poet painstakingly went to conceal the lustful images in the poems. He of course, is skillful with words and uses them uprightly to drive his point home.

The poet personae in the same poem also asked to be “emptied” inside his mistress; and judging by Freud’s theory of yonic (feminine) and Phallic (masculine) sexual symbols, we can denote that Freud graphically asserted that physical objects or acts that are concave in shape, such as lakes, tunnels, and cups, are assumed to be the female sexual symbol. While symbols that are convex, or whose length exceeds their diameter, such as trees, towers, and spires, are assumed to be male and or phallic and symbolic of the penis.

In this case, it isn’t farfetched to settle that the poet’s emptying “inside” could be possibly be his copulating inside his mistress, inside her “lake” which is based on Freud a yonic (feminine) sexual symbol. The second poem in the collection undergirds this sweeping assertion, in that the poet personae also referred to his phallus as a “spitting cobra” and the lady’s vagina as a “wet bush part”.

These symbols, which might have been unconsciously chosen by the poet goes to show that this poem must have been psychologically triggered and the poet might probably be in an elevated realm when he was scribbling.

As Coleridge explained “[creativity] dissolves, diffuses, dissipates, in order to recreate”, thus the poet most probably must have been guided by critical reasoning or ruled by creative- intuitive power of musing where he achieves insights and understanding that can only be represented to others that are less likely to have found them through his art.

It isn’t any coincidental that other poems in the collection are immersed in phallic and yonic sex symbols too. The “woodpecker’s pecker” in the poem Snakes and Woodpeckers denotes another of the male sexual symbol. The “pecker” is ordinarily shaped so its length exceeds its diameter; this is another symbol that the poet is burying in flowery diction and flamboyant style. “The hissing snake”, “sap spills” reflects other symbols too.

In The Pilgrim’s Progress, “my staff did part your red sea” is another of the many symbols the poet is toying with. A “staff” as the poet so consciously captured is symbolic of a phallic symbol because of its shape; same with the “red sea” which fittingly fits into Freud’s feminine sexual symbol.

This creative effort by the poet is applaudable for he has gone a step further to spontaneously use words and language directly from the subconscious mind.

The brief and compact poem Spaces is arranged in rhythmic patterns whose notes are musical and pleasing.

The aesthetic value that Words of Eros houses cannot be overestimated.

The language is poetical and figurative, the theme is well related and appraised, and the symbols and images are intriguing and captivating. This collection is sure to leave a mark in every ardent reader’s soul and every lover of good art.

This piece of work is a perfect ‘raw material’ for a psychoanalytic criticism, and it need to be dissected to uncover aspects that the author intentionally choose to expunge from the poems and even the aspects he unconsciously stated. For a wholesome psychoanalytic read, what the author says, what he refuses to say and what he intends saying are all given life to and set in motion to evaluate and make elaborate contention of the literary work; for with psychoanalysis “anything can mean something else”.

This rare effort, unlike any I have ever seen by any Nigerian poet signals a new dawn for Erotica which have been technically sidelined; but Kuhogho’s handiness with the topic shows that sexuality and sex as well are topics worthy of discussions and study and I am willing to wager that this collection will do as much good and even better than most traditional poems in Africa.