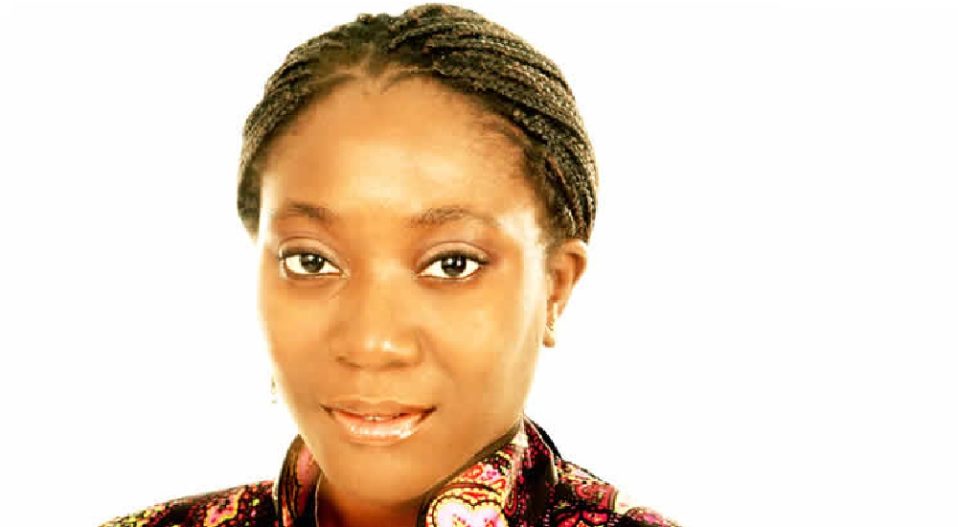 Kaine Agary’s ‘Yellow- Yellow’ is a simplistic and humorous narrative that opens up complex issues swirling around ‘oil politics’ in the Niger Delta region of Nigeria. It is an insider’s account of the subjugation and natural degradation that affects the Niger- Deltans.

This coming- of- age novel uses a naive protagonist— Zilayefa, who takes the reader through the twist and turns in the narrative;  and by so doing speaking against the injustices and oppression the poor masses pass through on a daily basis. Set in the middle of the oil boom in Nigeria, ‘Yellow- Yellow’ came with boatload of troubling issues that oil exploration emerged with in the regions producing the oil. Agary said that “the oil companies had destroyed the Niger Delta with impunity” (9); as farmlands were destroyed and the creatures of the rivers lost to “oil spills, acid rains, gas flares…” Despite the thriving degradation of the Niger Delta environs, the people and communities mostly affected by this devastating systems are abandoned, oppressed and left to live in total squalor, inconvenienced by nature and nurture.

Agary in a witty and graphic manner captures the inhumanity thus “…drops of oil escaped from the pipelines that moved the wealth from beneath my land and into the pockets of the select few who ruled Nigeria”. Her biting sarcasm and satire ridicules the Nigerian government and asks touching questions that will prick the reader’s conscience, making him meditate on the flawed system of governance in Nigeria.

The fact that Agary uses a young, energetic and naive protagonist to open up sociopolitical issues calls on the reader to be informed and conversant with his nation’s politics. ‘Yellow- Yellow’ didn’t just stop at a literary coming of age narrative, it has history lessons and political discourses that will enrich any reader on the journey to finding the roots of contemporary issues in Nigerian politics. It talks about the minority tribes of Nigeria, militancy in the Niger Delta, corruption and abject poverty.

ALSO READ: HELON HABILA’S ‘THE CHIBOK GIRLS’ IS A CREATIVE HISTORICITY a review by Eugene Yakubu

Agary talks of “how the Ijaws and other ethnic groups were suffering and even dying while the wealth of their soil fed others” (9) and the indifferent Government, practically doing nothing to protect the Niger Deltans but only “putting [their] heads on the chopping block for the oil companies to finish the job”.

An underlying theme in the narrative is the stigmatisation of non-normative identities in the society. For Zilayefa (Yellow Yellow), Emem and their likes with a mixed parentage and different physical features from the norm, people and society see them as “conceited, promiscuous, undisciplined, and confused” (74) because they are products of an immoral and lewd sexual romance between a visiting “whitey” (foreigner) and a naive girl. In the narrative, Yellow Yellow (Zilayefa) see themselves as “born troways, rejected by fathers nonexistent”, products of “women of easy virtue who did not have morals to pass on to their children” (74). By this portrayal, Agary tells the reader that foreign investors do not only exploit the Nigerian masses productively, by stealing their “oil money” but also reproductively by using native girls as objects of selfish lust and immoral sexual escapades.

In ‘Yellow- Yellow’, it will be a great dishonour to overlook the humorous tales and dictions lying across the narrative.

For after all said and done, the reader who has been deeply ingrained in suspense all through the narrative in Agary’s grandiose style, sublime diction and magnificent tale only gets to find out that the worthwhile twist and turns, varying plot and spatial settings in the story all leads to nothing really happening. The story just ends with Zilayefa (Yellow yellow) established as a city girl and having bouts of sexual romance with “sugar daddies”, and foreigners alike. Worthy of mention is Agary’s diction and neologism.

She laces English words with local flavors thereby birthing words like “belle” which means pregnancy; “yamulous legs” for a thick and muscled leg which look like yam; “chinkos” for Chinese; “turning ofogorious” for turning wild; “greasing the palm” for bribing; “gbein mo your backside for the boys to pick” which connotes partying; and so many others in the narrative which all takes the reader on an interesting and familiar ride to his own native root.

For a first- time novel, It is undeniable that Agary’s ‘Yellow-Yellow’ is a timely literature because of the emerging issues of oil politics sprouting from the Niger Delta region.

This piece of work stands out as a creative merger between literature and ecology—uncovering the less talked about issues bordering around natural resources and their toxic systems of exploration. Most importantly, it speaks for the victims of this inhumanity who for the most time are voiceless and abandoned in abject squalor while “barrels of oil pumped out of their land provided the luxury that surrounded the oil workers and the elite of Nigeria” (158).

Agary’s literary style, diction and figures of speech are so bewitching and captivating that they take the reader’s mind farther than they should go, enveloped in suspense, history and awe.

Eugene Yakubu is a book critic, reviewer and storyteller. He reviews Nigerian books for Authorpedia.