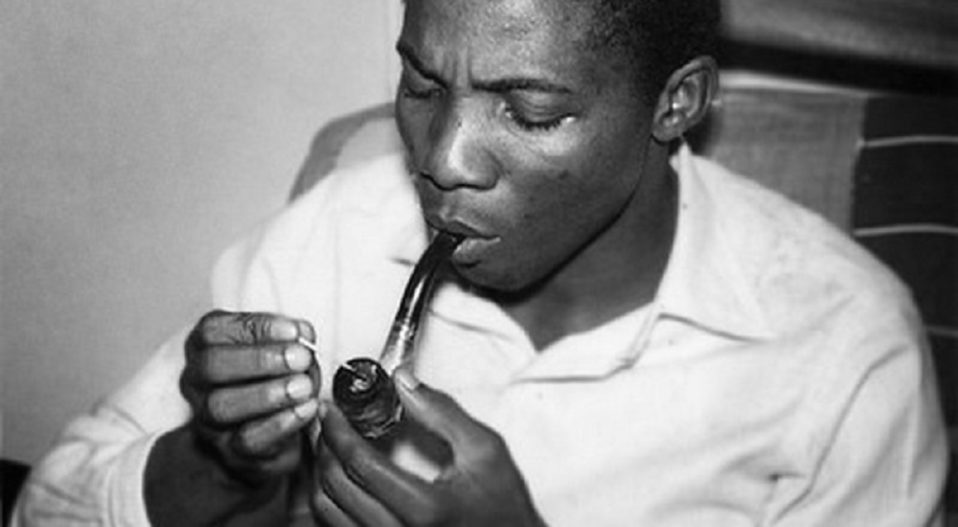 In Memory of Christopher Okigbo

Do you recall
Unspeakable episodes
Of many drooling memories
This nation nested in her bosom
How this country murdered
The fraternity of people bound by nation?

Do you recall
The fallen anti-hero,
Whose valour clung desperately
To the rope of hope,
Who forsook his pen
And honed his Kalashnikov?

Do you recall
Stench of tribal chauvinism,
Emanating from this deflowered land,
As the new banner
Cuddles the urge to dispatch
An obvious tribespeople?

Do you recall
Secessionist being decimated,
Thousands starved of fear,
Lands grew infertile,
As the air reeked of blood?

Do you recall
The meticulous dirges
That couldn’t reach the dead
Since they were recited
On the rostrum of devastated minds
To sprinkle libation for the dead?

Do you recall
The landscape of Labyrinth
Do you reminisce
The colossus of traditional poetry
Who traversed to a novel abode?
He’s on exodus to the spiritual terrain! 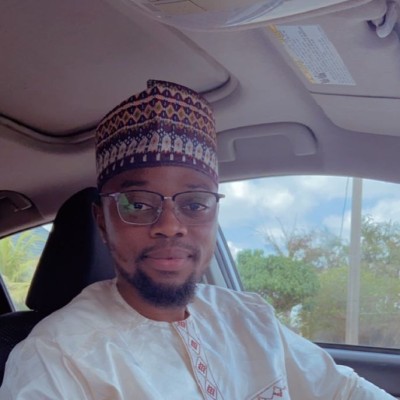 Thaalith Abubakar Gimba, born on 12th September 1995 is a young poet and short story writer who resides in Minna, Niger State. A graduate of Ahmadu Bello University, Zaria. He’s a chap who has a penchant for reading and profoundly loves writing. Writing is a hobby that defines him. He believes that writing can become “a means to liberate yourself from your personal conflicts.”
salisugimba96@gmail.com
http://thaalithsusu.wordpress.com