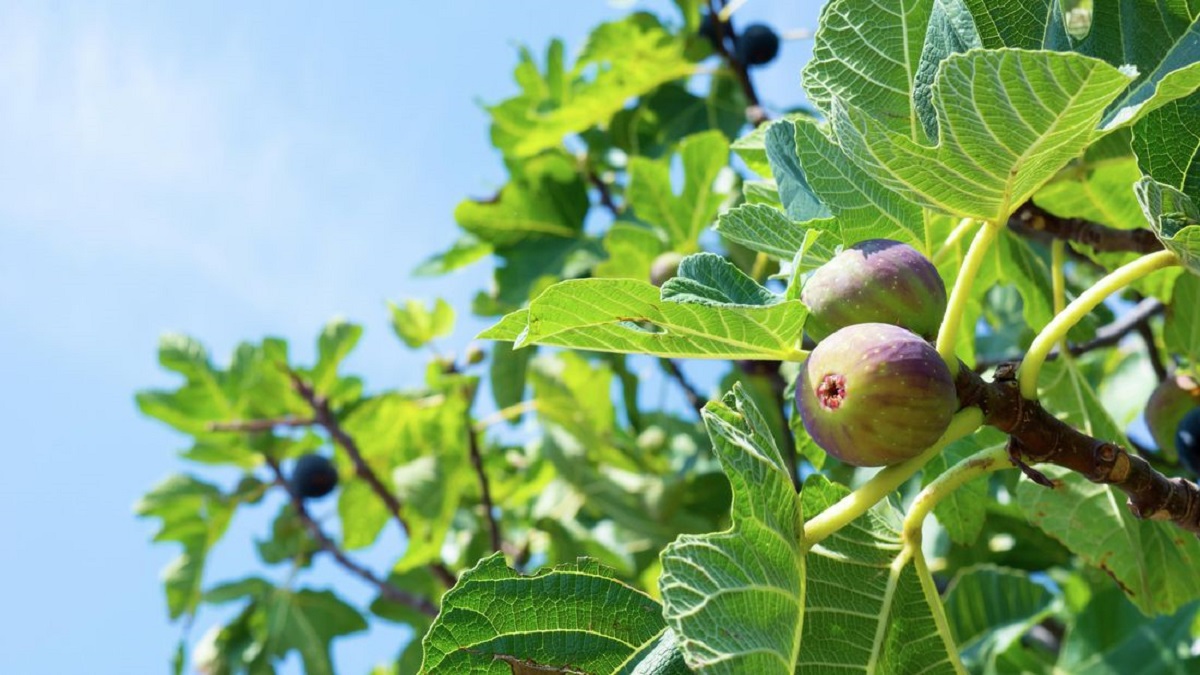 And so I say, “Pilkhan”. It is not a lie, I promise. Not completely at least. There was a tree once. There were other things too, of course. A house that rested in its shade. A bunch of people who lived in it.

It is the first day of the second term at university. A pleasant day. The usual bustle of the campus. The sound of students passing through corridors. The pigeons in the windows. The blackboard with two lines of Wordsworth that were written the last term and left unerased.

I take a deep breath. And another one, deeper still. I try to inhale the morning, the intellectually-charged environment. I exhale. Everybody is facing the Professor, who is lecturing about childhood. I’m glad they don’t see me. Because, if they could, they would see the pride on my face; the hunger in my eyes. They’d know that I dreamt of being here. That this is what I pictured my bright academic future as. I try to focus. I leave my pride hanging in the air; the living-my-dream moment passes.

The Professor is calling out my name. I am stunned. My reverie was too beautiful. I feel hurt. I was only beginning to romanticise my academic situation.

I shift in my seat. I am aware of the eyes on me now. The eyes that were fixed likewise on each one who answered before me. I resolve to give him the answer he wants.

“Chocolates”, I say. “Think harder”, he says. I try not to. “And crayons”, I blurt out. He gives a dissatisfied look; the very look literature teachers give in literature classes. I’m afraid he can see through me, that he can look at the actual words that came flooding in my head when he says ‘childhood’. I’m afraid he will see what I see in my head. I’m afraid he would see my childhood. I don’t want them to look through. I blurt out a few irrelevant words to cut the awkwardness.

The stubborn English Literature Professor isn’t satisfied with my list of words. I feel, people who have read books, somehow grow capable of reading humans too. I know in my heart that the Professor has already had a peep into my mind; that he stole a quick glance of the insides my head, and that he knows. He knows my childhood; I feel defeated. I have failed at keeping up the appearance. I fear he would now announce, “The charade is exposed.” So I try a final time. I will not lie this time. I know my lies leave marks on my face. I will tell the truth. A half-truth perhaps, but not a lie. I will save myself from the humiliation. And so I say, “Pilkhan”.

is not a lie, I promise. Not completely at least. There was a Pilkhan tree once. There were other things too, of course. A house that rested in its shade. A bunch of people who lived in it. An army of visitors who thronged in each day. There were quarrels and there were children. And hen coops, and a dog who had made himself the pet of the house. It had been a choice on the dog’s part. The house had merely accepted him, much like it had accepted everything. But I decide not to speak of these things. I didn’t hear others speak but I’m sure no one said ‘a madhouse’, or ‘a dark kothri‘ or ‘dry rotis’ or ‘too many people’. And I can’t think of the right words for these in English anyway.

This is why I abhor far-fetched interpretations of literature. It makes one think. It expects us to ‘think harder’, as the Professor says. It demands we tap into our pasts. It demands we call our memories back. And memory is a dangerous thing. It brings back everything. There are no filters. Everything comes back. The parts I had chosen to forget come rushing first. The rest follow. I remember too much of everything. Memory reminds me of a madhouse, and of a dozen lifeless people who went about their day as if life was meant to be lived with low spirits. Memory conjures up a picture of an old man in a white kurta and a prayer bump on the forehead. Memory brings back images of a bricked aangan, a dingy kothri, a mudded bawarchi khana, a filthy bathroom, a filthier toilet room, a wet chabootra, a leaking tap, a heap of undone dishes, a choolha with the previous day’s ashes, a taakh with a bronze mug to set curd in, a basket hung on a peg out of the children’s reach, a sad-eyed grandmother, a wrinkled grandfather, an aunt who aged well before her age, an uncle drowning in alcohol, two cousins crying for attention, a dog waiting to be fed the leftovers…

There were good things too, of course. Memory does another flip and brings back the taste of sweetened lemon-pickle, the gossips and stories told and retold, the sleepless hours spent on rooftop on the nights of power cuts, the rock salt that we stole and sucked on, the paan dan we hovered around while the old, decaying grandmother made herself a paan, the sound from the only mosque, the azaans, the ailaans about who from where had died the night before or who from where was going on Hajj.

Memory- the indifferent, unaffected memory, brings back some words as well. Mostly curses and swear words, but also words of wisdom from the old woman, the Arabic words of the call for Namaz, the murmurs, the whispers, the stories, the rumours. But mostly, silences. The silence of the Grandfather, the unsaid words of the Aunt, the numbed fears of the children, the silence of the conversations that never took place. The silences echo louder now; the doing of this indifferent, unaffected memory.

But I am in the place of my dreams. I am among intellectuals. We study literature here. We talk Dickens and Austen, and daffodils. I doubt that this place would make space for my memories. Memories of the excess, the crowd, the loud, the chaotic, the ‘too much’. Memories of the silences, the distances, the voids, the echoes. I doubt the English tongue would ever know the taste of my childhood.

The Professor’s eyes, the expecting face. I have to speak. My voice is stuck now. Now in the larynx, now through the windpipe; the words stop at the throat, as if attempting to choke me; then find a cavity to escape. Now in the mouth; a sour taste. Now on the tongue; the taste of memory fades. Now on the lips that part; the past gone. Vanished. Erased.

I can’t mention the house. But I can mention a half-truth. A vague point on a dark map.

Ayesha Khan (she/her) is based out of a town in Himachal Pradesh, India. In 2020, she graduated from Panjab University with a master’s degree in English Literature. She writes in English and Urdu, none of which is her first language.