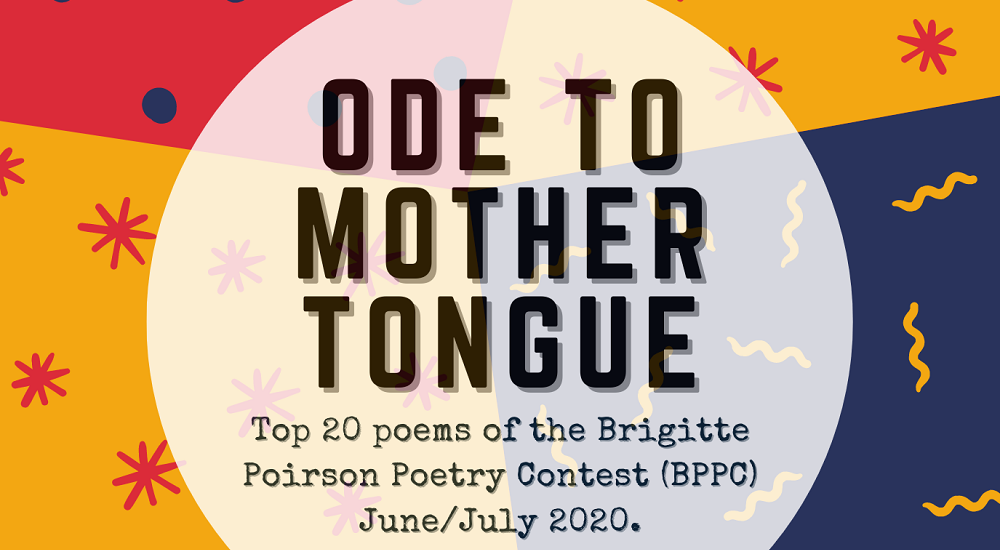 ‘Ode to Mother Tongue’ is a showdown of choruses of West African voices. In it, we read poets who appealed to the language of their hearts in the composition of their verses, in order to reach the audiences’ hearts. Indeed, the heart-of-the-matter in the edition’s theme ‘Mother Tongue’ is a matter of the heart.

Language is a great medium of literature. While literature is the content, language is its container. The language one writer employs can give his textual art a different taste from that of another writer’s, even if they write on the same subject. We can illustrate dialectal distinction using two Nigerian rappers – Olamide and Phyno: the former’s Yoruba language and the latter’s Igbo language set them apart from the multitude of English language rappers in Nigeria. Creating in their dialects opened up rap to many people.

In poetry, and literature generally, the use of local dialects creates access as well. A relatable example is the translation of the Christian Bible to various languages in the World, including Hausa, Yoruba and Igbo, Nigeria’s major languages. The Yoruba Movie industry and the success of musicians like King Sunny Ade, Dan Maraya Jos and Osita Osadebe, who created music in their local dialects, underline the importance of art in the language of the consumers. Access is the keyword.

Therefore, when the organizers of Brigitte Poirson Poetry Contest (BPPC) themed the June-July edition ‘Mother Tongue’ and required participants to translate their entries into their local dialects, I was personally elated. Think access, for those who would read and enjoy the translations, and cultural development/preservation for the featuring languages.

In the words of French linguist and literary promoter, Brigitte Poirson, who sponsors the BPPC, “It is of prime importance to acknowledge and manifest the role of languages in the transmission of culture and the construction of identity.”

This cannot be truer, especially for Nigerians whose languages English has cannibalized almost to the point of extinction. As a country with English as an official language, it is more than likely that local dialects will continue to die with each new generation. If we do not use our languages in art expressions like poetry, they will become antiques in no distant future. This is an unarguable fact.

It is with much pleasure, therefore, that I introduce you to ‘Ode to Mother Tongue’ the chapbook of the top 20 poems of the June-July edition of the BPPC. The featured poets wrote their poems in English and translated them into the languages they have inherited from their communities: North, South, East and West of Nigeria. This is fascinating!

The good news is that you can get it FREE.

‘Ode to Mother Tongue’ is a showdown of choruses of West African voices. In it, we read poets who appealed to the language of their hearts in the composition of their verses, in order to reach the audiences’ hearts. Indeed, the heart-of-the-matter in the edition’s theme ‘Mother Tongue’ is a matter of the heart.

It is indeed an Anthology worth reading; its contributors are like free birds chirping away in poetic excellence. Listen to their music. 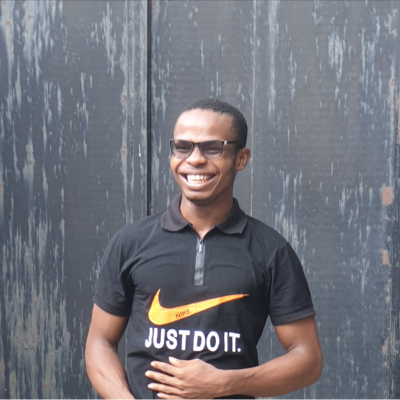 EBUBECHUKWU BRUNO NWAGBO is a writer, literary critic, reviewer and broadcaster. His writings have appeared on several platforms and won him some literary accolades including the 2017 KOLLAJ Prize for Short Stories 2017 and the September 2018 edition of the Brigitte Poirson Poetry Contest (BPPC). Ebubechukwu currently moderates the Poets In Nigeria (PIN) Food Poetry Contest. He is the co-editor of Boys Are Not Stones Anthology II—A Country of Broken Boys.
nwagbobruno@gmail.com