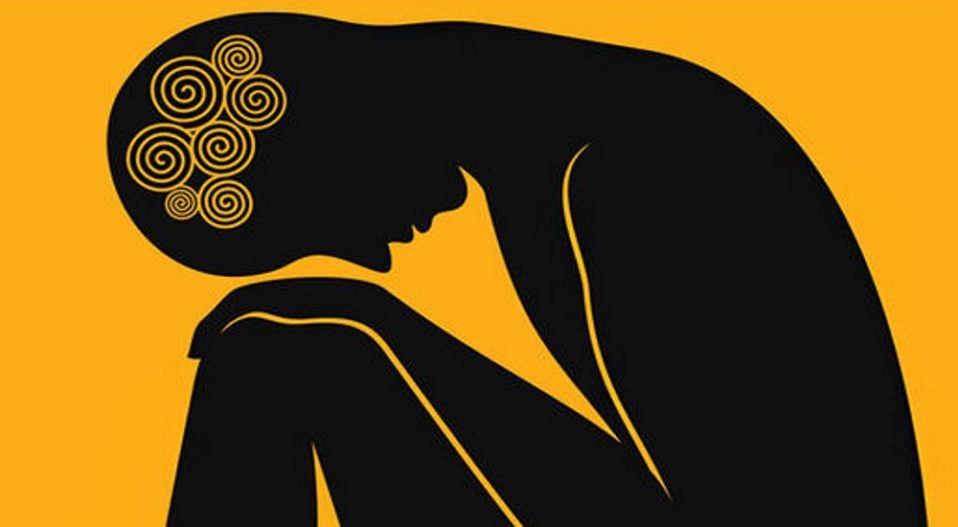 Words Rhymes & Rhythm (WRR) is now receiving entries for the BRIGITTE POIRSON POETRY CONTEST (BPPC) SEASON III, 2017 (April edition). Poets from Nigeria, Africa and all over the world are hereby invited to submit their poems on the theme: ‘KNOWING SELF: THE MENTAL HEALTH SILENCE’

“Mental health includes our emotional, psychological, and social well-being. It affects how we think, feel, and act. It also helps determine how we handle stress, relate to others, and make choices. Mental health is important at every stage of life, from childhood and adolescence through adulthood.

According to WHO “about half of mental disorders begin before the age of 14. Similar types of disorders are being reported across cultures. Neuropsychiatric disorders are among the leading causes of worldwide disability in young people. Yet, regions of the world with the highest percentage of population under the age of 19 have the poorest level of mental health resources. Most low- and middle-income countries have only one child psychiatrist for every 1 to 4 million people.

Over 800 000 people die due to suicide every year and suicide is the second leading cause of death in 15-29-year-olds. Unfortunately, “misunderstanding and stigma surrounding mental ill health are widespread” and this has led to many people maintaining the silence about mental health, to the detriment of the larger society. It is a fact that mental disorders and harmful use of alcohol contribute to the over 800,000 suicide death recorded worldwide annually.