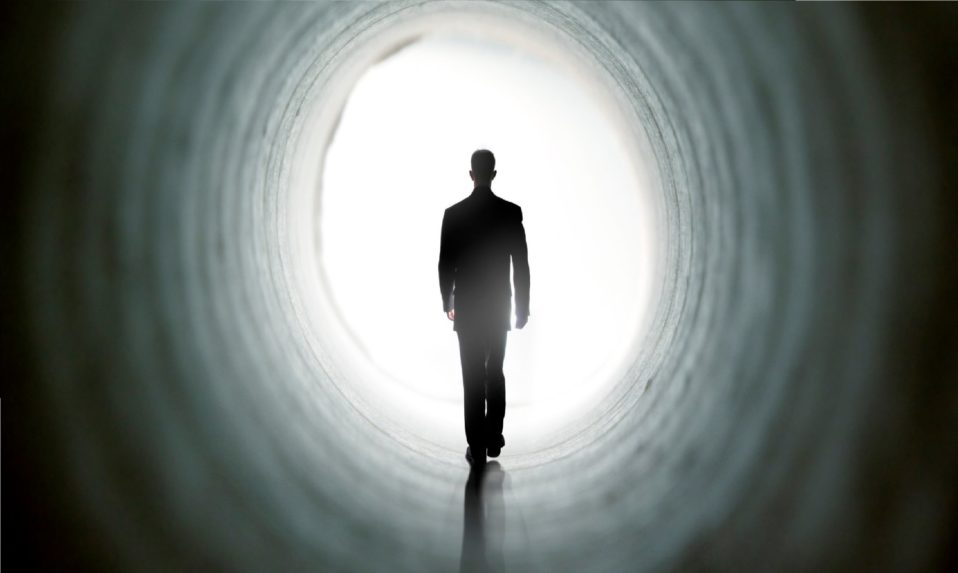 Words Rhymes & Rhythm (WRR) is now receiving entries for the  September edition of the BRIGITTE POIRSON POETRY CONTEST (BPPC) SEASON III, 2017. Poets from Nigeria, Africa and all over the world are hereby invited to submit their poems on the theme: WHAT LIES BEYOND THE SILENT NIGHT.

The theme for this month’s edition of the BPPC, which is the last for 2017, is adapted from a poem by Robert G. Ingersoll:

Is there beyond the silent night
An endless day?
Is death a door that leads to light?
We cannot say.
The tongueless secret locked in fate
We do not know. — We hope and wait.

Poets from all over the world to submit well-worded poems on the the theme: WHAT LIES BEYOND THE SILENT NIGHT. Judges will be focused on ORIGINALITY, adherence to THEME, CREATIVITY and the poet’s’ use of LITERARY DEVICES  in the poems.

The August 2017 edition of the BPPC was won by Otubelu Chinazom Chukwudi, a Nigerian poet from Isiekwulu Village, Ukpo, Dunukofia Local Government Area of Anambra State.