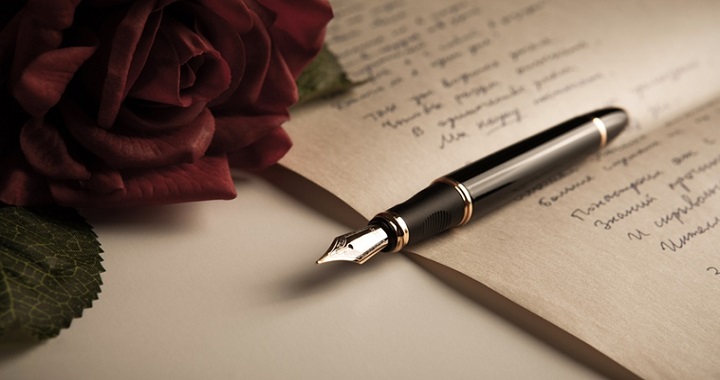 Every published author, whether traditionally published or indie published, fall into one of these four career stages of authorship.

All authors start out from this stage. This is the stage where you don’t yet have an audience. Too often, the unknown author has no personal brand and only promotes his books.

Many unknown authors are doomed to remain obscure because of their attitude to the business. They adopt a no-risk publishing model, and as a result, they can hardly accomplish anything outside of the writing process.

The most common issue with unknown authors is that, either they don’t have sufficient resources to drive the business growth they need or they are not willing to expend those resources.

The selling author has gained enough experience and developed skills that help him move out of the “unknown” stage by actually selling some books and attracting reader following. This selling stage is often triggered by a specific event such as a book signing, a review recommendation or a paid promotion.

Selling authors make up the bulk population of authors in general. This is also the stage where many authors are faced with the decision to either advance their career or lose reader interest.

A traditionally published author in this stage tends to quickly advance to the next stage. Indie authors, however, have a much harder time due to the lack of viable business systems and a structured reader acquisition funnel.

Selling authors who have been in this stage for too long tend to eventually lose value and return to being “unknown authors.”

Many selling authors think themselves “bestselling” authors. But to the reader, the difference is clear: one has something which the other does not have, and a lot of it has to do with the attitude. But there are also other important factors at play, like business sense, organisation and systems.

A lot of selling authors believe becoming a bestselling author is just within their reach. But in reality, there’s a lot at play that they are not aware of. It is the part they don’t see that makes all the distinction.

By focusing on producing high quality material, a traditionally published author can quickly become a successful author. However, in the indiesphere, the indie author has a lot more to consider beyond just the quality of his writing.

Many successful indie authors hire a dedicated team of professionals to make up for the lack of viable publisher resources. On the payroll is a list of working personnel including editors, book designers, graphic artists, promoters and marketers, virtual assistants, and a buzz-generating fan club.