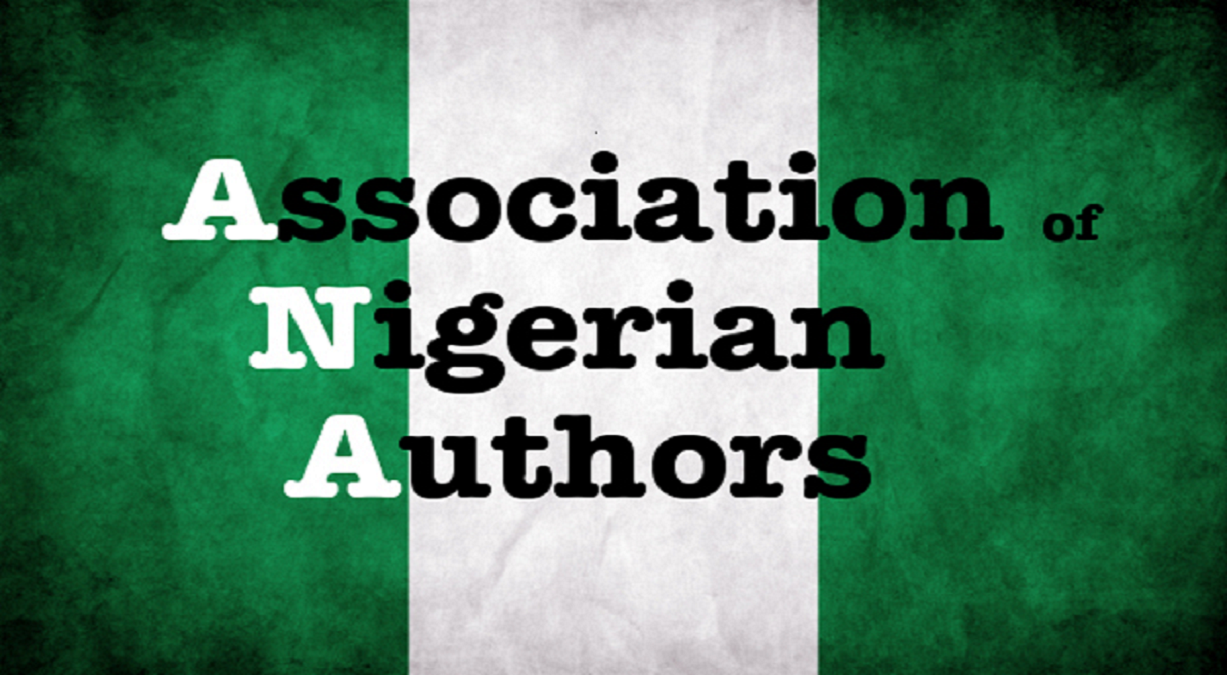 The novel [Devil’s Pawn] evinces excellence in its precise and moving descriptive adequacy. And there is no doubt that the subject matter of revenge it treats is reminiscent of known literary traditions in English, Spanish, and African literary traditions.

The fact that this prose work is unpublished is perhaps a privilege rather than a detraction from its freshness as a work of literary promise. Therefore, that criterion should be a privilege for this work of potential greatness to win the literary prize. A reading excursion into the plot of

Devil’s Pawn reveals a well-developed narrative strategy and a theme anchored on contemporary issues. These include the vicious operation of cultism and blood-letting in the Universities as a public crime and the rampage of kidnapping and rape. These three menacing crimes have taken center stage in today’s world, including the coercion of young girls for friendship and exploitation in the abuse of their humanity. Even though the text has fecund and contemporaneous thematization, the multiple characters are mostly flat and scarcely well developed.

The novel begins with a prologue to set the tenor of the narrative in which Simon, the protagonist of the novel, who is being trailed by cult members, later learns he is the Devil’s Pawn through which Cynthia, the object of gang rape by Black Cats Fraternity, seeks revenge. As the story unfolds, we see apt details of how Simon, after spirit possession, believed to have been mystified by Cynthia, undertakes strategic vengeance. He kills members of his Confraternity who are complicit in the murder of Cynthia.

Simon’s qualification for this revenge mission and blood purge is traceable to his stance against the wicked and abysmal deeds of the rape saga. He retracts from joining his gang members in the wicked act. Thus, the novel is hinged on the social deviance that marked the cultic activities of campus life around the 1990s and 2000s. The narrative becomes gripping via its epigraphic plot construction and the interlacing conflicts that run parallel to its narrative intention.

Stylistically, the novel has satisfied the needful artistic criterion of symmetry of language, themes, narrative style, setting, minimal characterology, and organic plot technique. The novel evinces excellence in its precise and moving descriptive adequacy. And there is no doubt that the subject matter of revenge it treats is reminiscent of known literary traditions in English, Spanish, and African literary traditions.

However, the type of revenge here is unlike those of more identifiable broil over kingship and inheritance as gleaned from Shakespeare’s Hamlet.

Kukogho’s novel is a magical crossing of terrestrial space, and the magical storytelling mastery produces a novel that is rewarding as a good work of fiction.

The story alternates between the third person’s point of view and internal monologue or stream of consciousness in a way that presents a narrative of suffusing conflict that enhances the artistic and ideological intention of the novelist.

Unfortunately, while these grand narrative qualities are found in Kukogho’s Devil’s Pawn, such that it could rank it as second to none, even in its unpublished state, the book presents a besetting confluence of grammatical errors of concord and punctuation infelicities. It is believed that the work should have benefited from a rigorous editorial phase in its step towards becoming a treasure on the shelves of readers and critics, and other professional literature reading communities of our contemporary literary world.

This article was culled from a paper presented at the awards dinner of the 36th International Convention of the Association of Nigeria Authors (ANA), held in Makurdi, Benue State, Nigeria, on October 28, 2017.

REVIEW: IN ‘THE PLEDGE’, FELIX DURU SHOWS THAT WHAT TIES US TOGETHER AS A NATION IS MORE THAN WHAT SEPARATES US

WORLD’S LONGEST LOVE POEM: MY LOVE FOR MY LOVE

TO BE FREE (a poem by Maxwell Onyemaechi Opia-Enwemuche)

THIS IS THE WORLD by El Sane Ken Silencer